I don't know where I found this, but it checks out:

I've figured out the moral of the LeBron story: Stay in school. Wade: 3 years at Marquette; Bosh: 1 year at Georgia Tech; the kid from Akron: no college. The most educated guy convinced his dumber friends to come play on his team for less money.

This picture is so very unsettling.

There's something I love about phrases being put into chart form.

A journey of a thousand miles begins with an eviction notice and a restraining order.

"The sober authority of the printed word continues to hold value for those attempting to extort large sums of money from wealthy people who wish to see their loved ones alive again, and not chopped into pieces and left in steamer trunks on their doorsteps."

It's satire, and I love it!

An American Accent to Pakistani Rock:

My cousin Sheru's band co-Ven got mentioned in this article!

This is my worst nightmare.

Typographical art is my fav. Ed Ruscha is one of the masters.

Here are a couple of my favs:

The entire Southern California coastline was roped into the story last weekend, after Alex von Furstenberg -- the son of designer Diane von Furstenberg -- hired a small plane to fly over the beaches with a sign that read, "Reggie Miller Stop Pursuing Married Women."

Reggie Miller is spending his retirement in... interesting ways.

This speech from Big Brother US Season 2 is one of the most breathtaking things I've ever seen.

I love these. Maybe I'll buy one someday.

This monkey has been my Twitter profile pic for the last 13 years. I just found out it's from an absinthe ad. 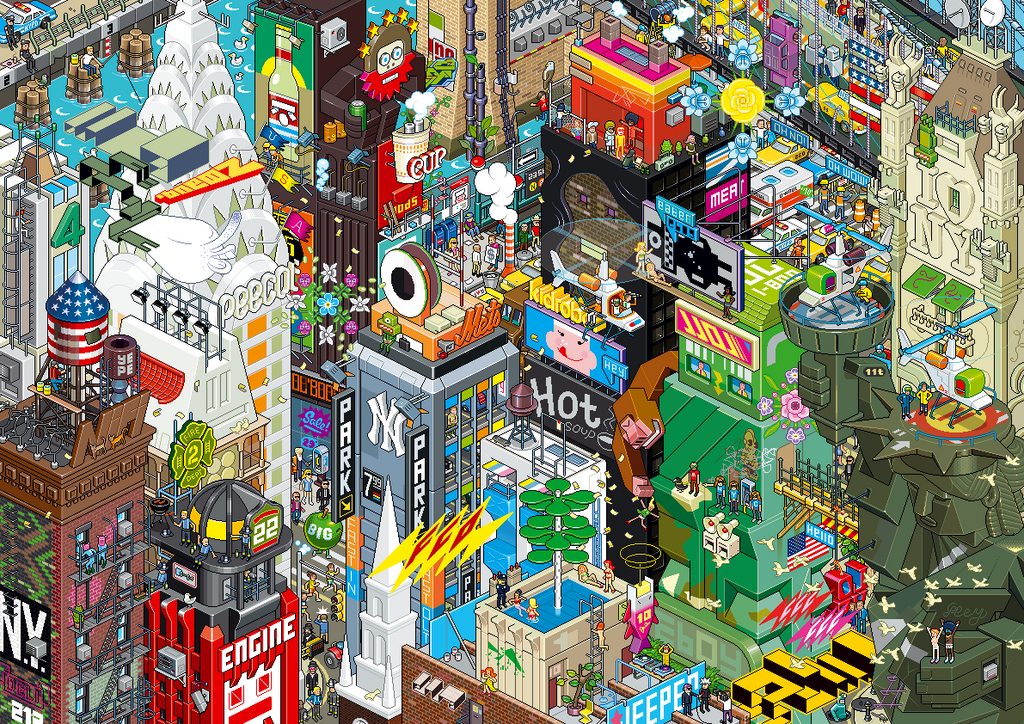 Amazing. That's all I can say.

Darko is a Serbian gangster!

"I'm telling you, Darko is a Serbian gangster," Rasheed Wallace said. "Darko's got some bodies back there (in Serbia-Montenegro). He can go psycho on guys."

My favorite quote from Volltaire is from Candide:

For my part, I read only to please myself. I like only that which serves my purpose.

He was the first artist I really remember getting into. Here's his site: